Once I ve heard this story.

There was a City unlike any others. It was a place lying on the verge of realities, where unspeakable worlds and dominions would overlap, creating the most peculiar spot in all of the universes.

In this City, chaos would become organized, but not tamed. It’s streets would be crowded with entities, that would vary not only by their culture, race and religion but by the most basic perception of the reality around them.

This City would be like a flickering mosaic, where all it’s elements would seem random only at the first glance. But eventually a pattern called “Fate” would emerge from beyond.

In this city angels and demons alike would walk along the same streets. 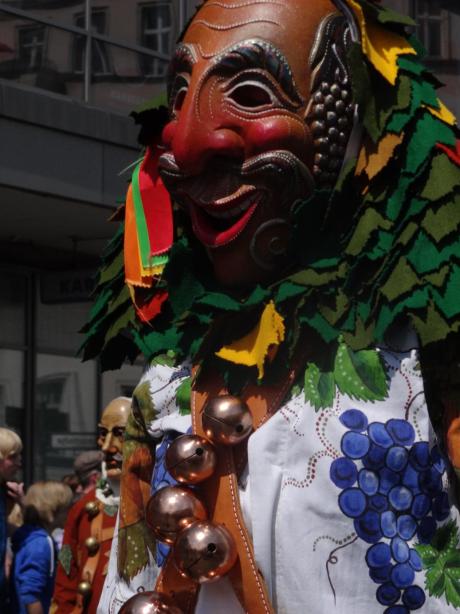 A gruesome sorcerer who would experiment with forbidden magic and incinerate the whole district for which he would become punished by gods and turned into the ever-Burning Man lantern. 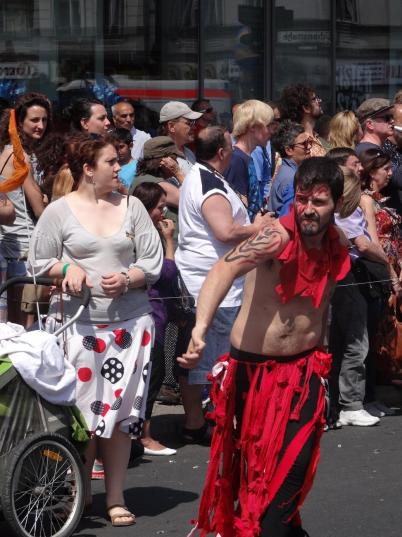 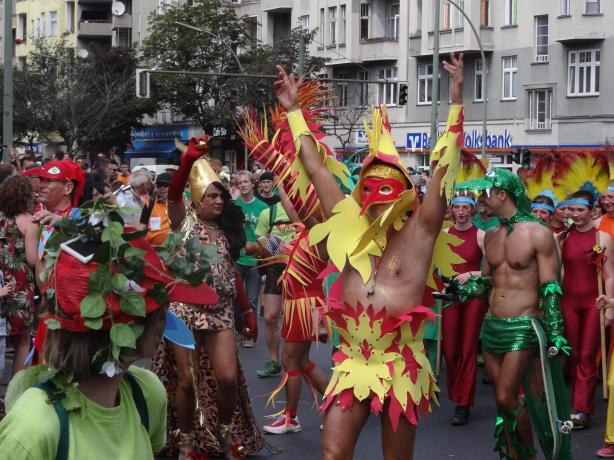 It would host the Sensates from the Society of Sensation who would embrace life as it is, striving in their constant quest to experience everything that world has to offer – pleasures and torment alike. 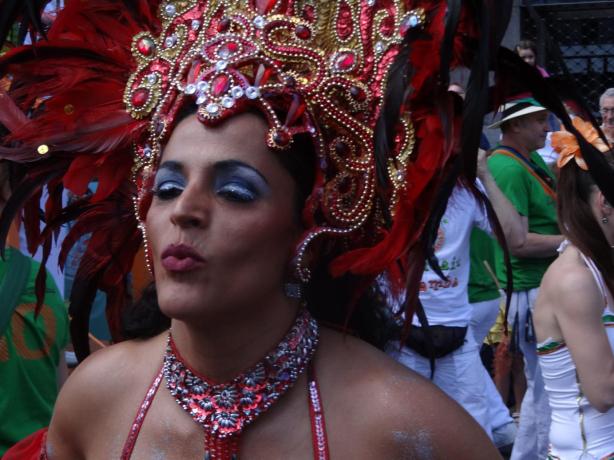 It would also host grim Brotherhood of Dustmen would anticipate and celebrate Death as a final release from the joke called “Life”. 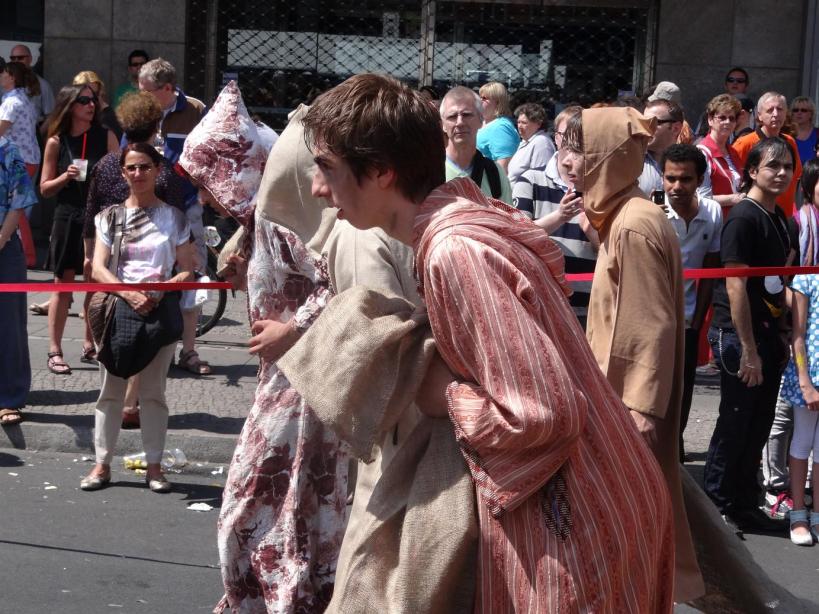 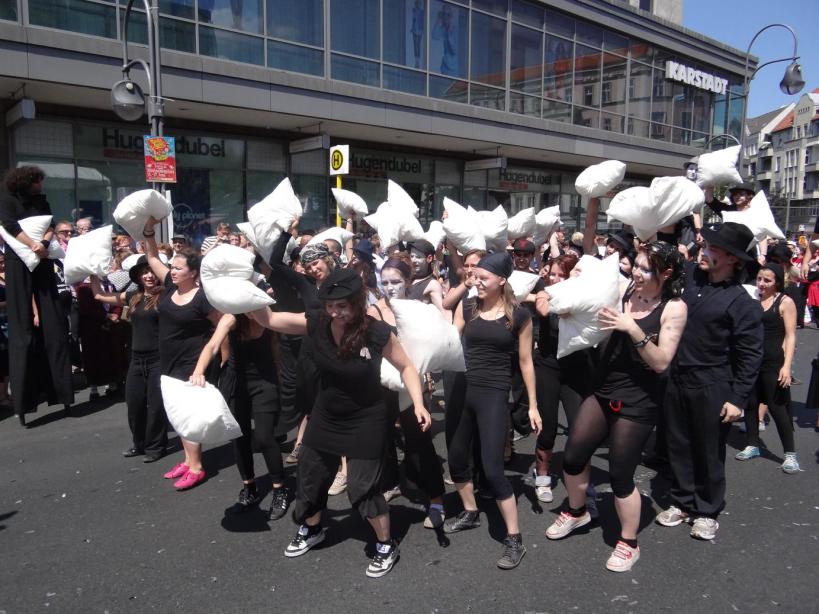 It would be governed by terrifying and beautiful in it’s awesome way deity – the immortal Lady of Pain.

In this city a lonely, unnamed Warrior would wander across it’s crowded streets seeking the answers to his destiny.

This City would be called Sigil – or the City of Doors and it would only exist in an old computer game called Planescape: Torment.

This is what I thought, until one day I would find myself in Sigil again.

This time for real. 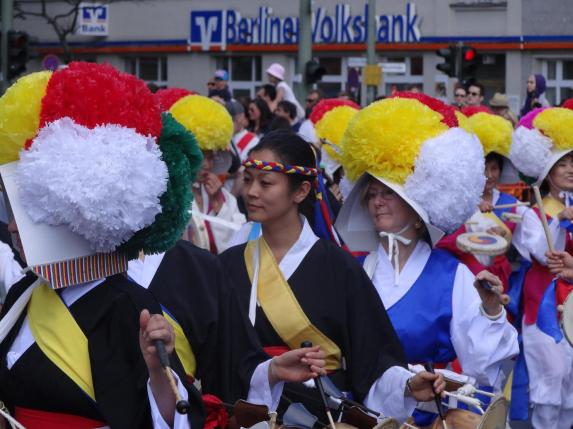 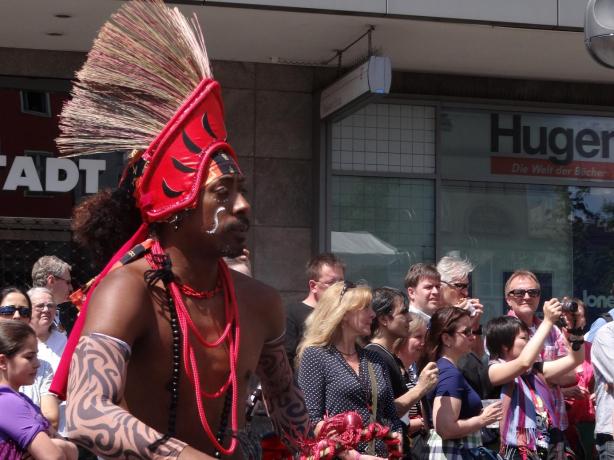 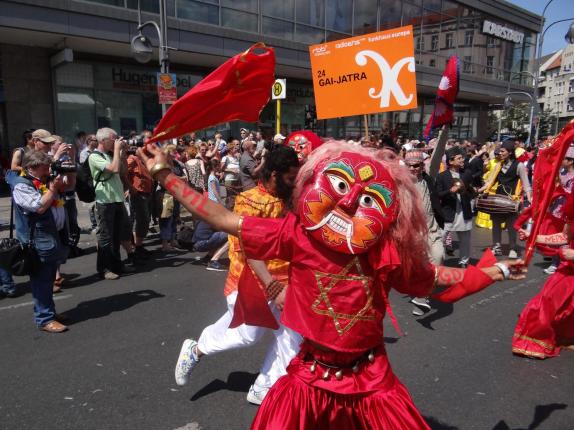 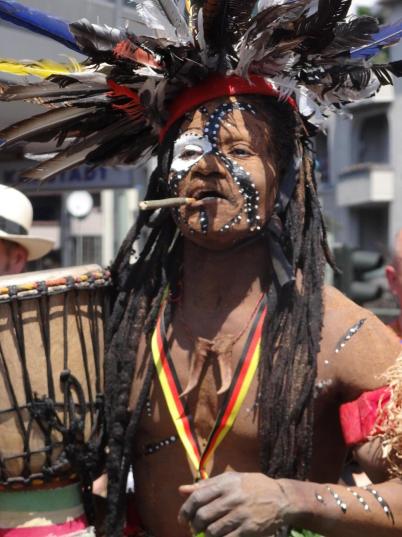